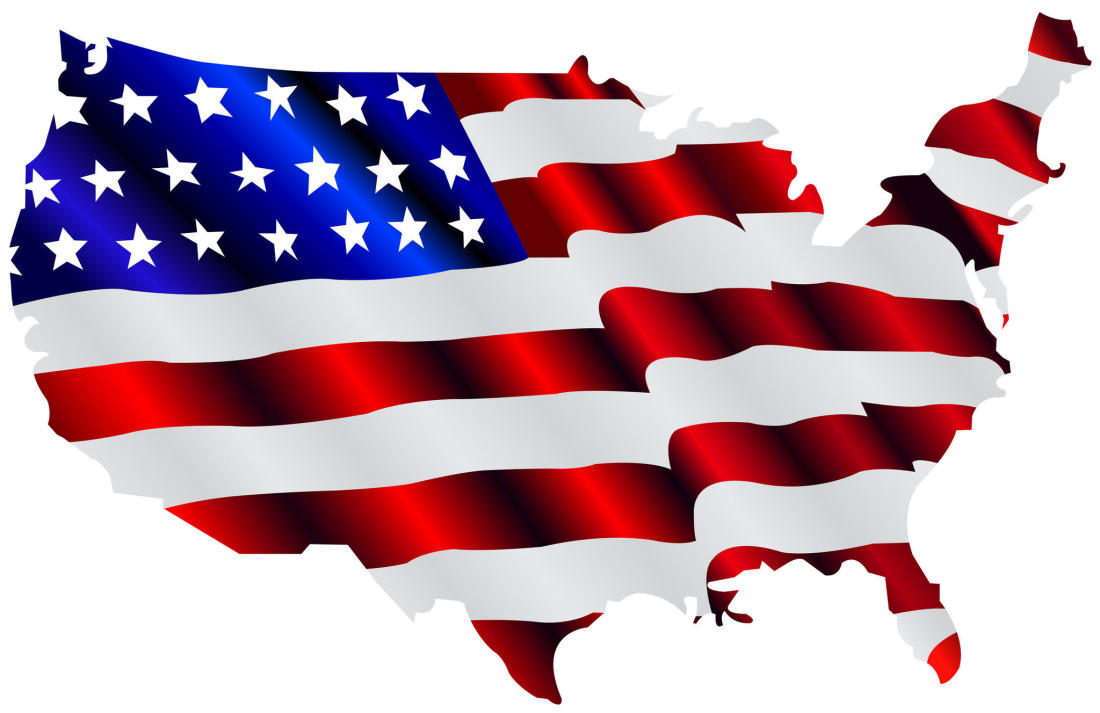 The Pan-Tribal team was delighted to host Peter Sackmann recently. Peter, CFA, analyst and portfolio review committee member at Davis Advisors (Davis) spoke to financial advisers at a range of events, updating them on the Davis view of markets, sectors and companies. We’ll share some of Peter’s insights with you over the coming weeks.

In this first part, we cover the United States – a country that has certainly been the focus of attention in recent times!

According to Peter, the US market has been hampered by twin uncertainties:

i. a divisive and contentious election campaign
ii. the timing of the tightening cycle the market expects the US Federal Reserve (the Fed) to implement.

“Once we get past the election cycle, the business climate is good; we are encouraged by signs of life across industries. Rarely does an election dictate how good or bad a company is.” – Peter Sackmann

While US growth is uneven, there are a range of factors that support a positive outlook:

i. unemployment is under 5% (it was 10% during the GFC)
ii. a broader-based earnings profile with companies reporting decent, if not record, earnings, a solid foundation for the future.

Peter described the current situation in the US as ‘a tale of two markets’ – the S&P has done well this year, but its spoils are not treating everyone evenly. There are certain sectors – particularly those paying high dividends – that have outperformed other, less popular groups but are now trading at lofty multiples. Meanwhile, the out of favour sectors represent more compelling value in Davis’ opinion.

Opportunities in the US market

Davis believes there are a number of opportunities in the US:

Continuation of the dominance of companies such as Amazon that have a better ‘mousetrap’ than old fashioned retailers from which it is taking market share. Amazon is growing revenues at more than 20% year on year. Interestingly, the stock was punished following its recent earnings report; Amazon had a low growth quarter as it invested to prepare for upcoming holiday quarter…as a result, the market sold it down. This is indicative of the short term focus the market has developed, when the headlines of any one quarter can temporarily influence the market value of a company. Davis takes a long-term view and believes Amazon’s fundamentals continue to impress.

Cloud computing is gaining traction, a phenomenon that can be seen in Microsoft’s numbers. For two years, its cloud revenues have doubled and then doubled again – admittedly from a small base, but significant growth in future periods will make cloud an increasingly important driver of the company’s intrinsic value. As all the elements for the shift in this paradigm are in, a number of companies, including Alphabet, Oracle and even Amazon, are moving into cloud computing and related products and services.

US financials are of interest; the S&P500 is trading at approximately 21 times earnings yet many of the highest quality US financials are trading at around 10-12 times earnings, largely because they are under-appreciated assets and because the interest rate environment has been a headwind. At the same time, bank dividends are increasing 5-10% year on year in a number of cases, resulting in an average dividend yield for US banks of 2.4%; this has surpassed the S&P500 average dividend yield of 2.1%. Dividend yield is continuing to grow because the payout ratios of financials average 24% – significantly lower than the ‘dividend darlings’ – the consumer staples, utilities and telecommunication businesses.

While Davis doesn’t have huge expectations for top line growth for banks, they believe there is room for better margins going forward, more efficient and profitable use of capital, and fewer incremental capital requirements than previously. The charges around legal and regulatory settlements have been decreasing, the banking sector is healthy, and a rising interest rate environment will be helpful.

Energy continues to be a focus for the Davis team, particularly the oil-rich North American shale deposits. The Fund holds five positions in energy, each which has a substantial or full position in North American shale, including Cabot Oil & Gas Corporation. Ten to fifteen years ago, North American shale was nowhere to be seen – it now comprises around 5% of world supply. From a defensive perspective, when oil was at US$35 per barrel, low-cost producing shale companies were breaking even; when compared to traditional oil companies globally, most require a price of US$70-90 per barrel to justify the magnitude of the capital spent obtaining that oil. For example, deep sea exploration can cost billions of dollars to locate. On the other hand, shale reserves are easily identified in the strata and a combination of vertical and horizontal drilling practices make obtaining that oil easier and more cost effective.

This material provides general information only and has been prepared without taking account the objectives, financial situation or needs of individuals and should not be used as the basis for making investment, financial or other decisions. This material was issued by Pan-Tribal Asset Management Pty Ltd (Pan-Tribal) ABN 35 600 756 241  AFSL 462065.