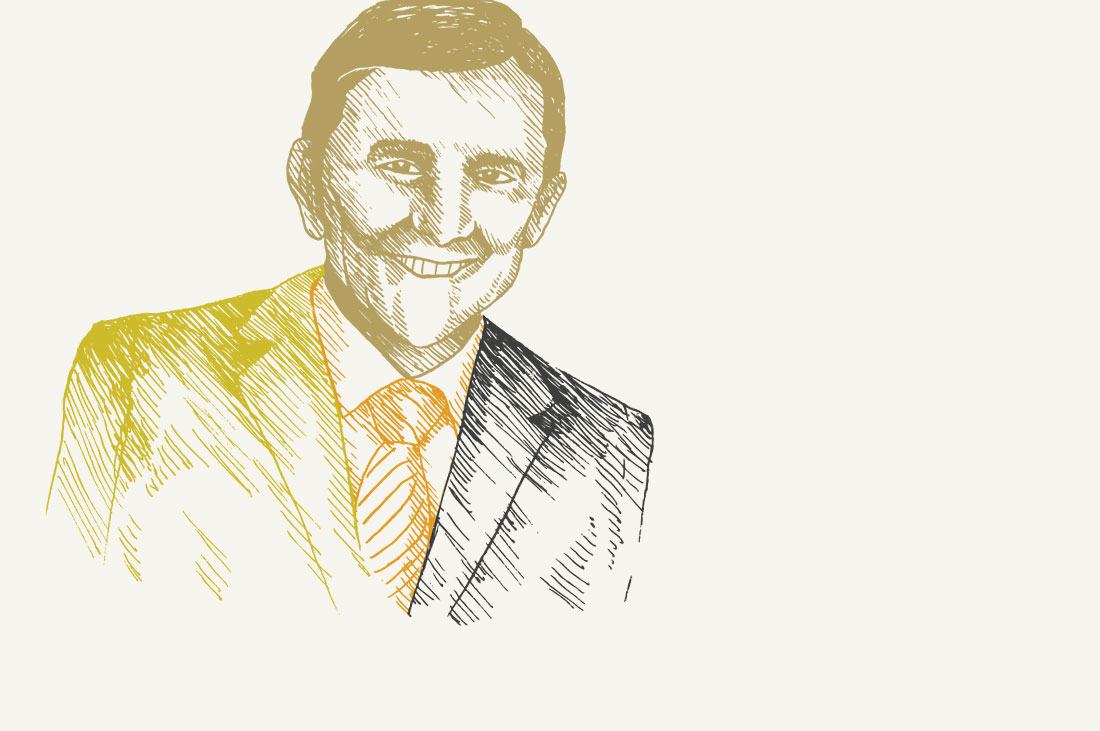 Pan-Tribal Asset Management is pleased to announce the further expansion of its team with the appointment of Mark Aufderheide to the role of Key Account Manager – NSW. This is the second Sydney-based appointment in the past two months.

Mark will join David Myers (VIC), Matthew Mantle (QLD) and Ken Jiang (NSW) in leading the distribution effort of the Pan-Tribal Global Equity Fund. The Fund, which was launched in November 2014, is managed by New York-based Davis Advisors.

“It pleases me that a professional of Mark’s calibre is keen to join a relatively new business,” said Pan-Tribal CEO Colin Woods.

“Mark’s extensive experience with financial advisers and dealer groups, working with them to maximise revenue and profit, will be an asset to both Pan-Tribal and our clients.”

Mark holds the CFP designation and has also completed a Diploma in Financial Markets and Diploma in Marketing.